Here at Kilmardinny House we’re incredibly proud of our rich history. A large-A-listed classic Georgian mansion on Kilmardinny Avenue in Glasgow’s leafy Bearsden, Kilmardinny House is now used as a community space and offices. Accepted from Lady MacDonald by the Burgh of Bearsden for education and arts practices, our event space was initially managed as an arts centre by local volunteers and Councillors until 1997. It is now owned and operated by East Dunbartonshire Council, with the first floor accommodating the headquarters and offices for the local Arts & Events Team. With stunning views of Kilmardinny Loch, our elegant house is set across two storeys and boasts idyllic mature landscaped gardens.

The house developed under the influence of several notable Glasgow merchants and businessmen in the 19th century.  The first, a Glasgow merchant named John Leitch made extensive alterations to an existing older building.  It was then sold to William Whyte, another merchant.  After this, the house passed to Robert Daglish, a wealthy businessman, who made extensive alterations and commissioned the opulent interior we know and love today. First listed in 1971 for its architectural significance, this was upgraded to the highest category in 1989.

Inside the house, Kilmardinny’s crown is its stunning balconied oval opening in the ceiling which allows light to filter down to the lower hall from our unique glass cupola. You can also see a fantastic array of heavily classical plasterwork, painted ceilings, fine cornices and red marble Corinthian pilasters. This opulent interior makes Kilmardinny House the perfect space for any event or occasion. The double drawing room to the West, featuring a coffered ceiling, has been converted into an intimate theatre which seats 140. This features a small stage, sophisticated sound and lighting system, and two dressing rooms to the rear. The recent rejuvenation of the house has helped to enhance the beauty of the abundant original Georgian features whilst maximising and modernising the excellent multi-purpose facilities available. 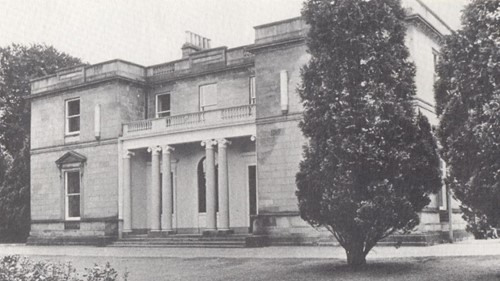 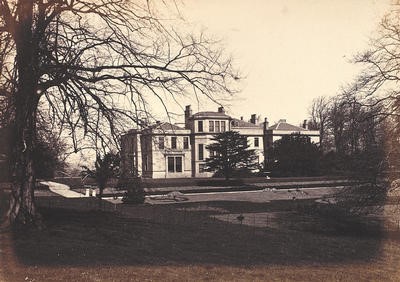